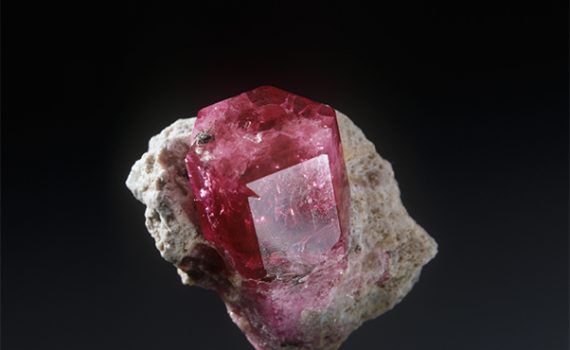 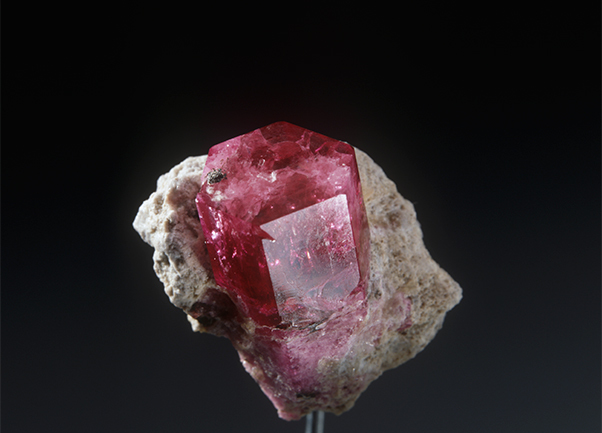 Also called Scarlet Emerald or bixbite, Red Beryl has only been found in Utah and New Mexico and the only commercial mine is found in the Wah Wah Mountains of Utah.